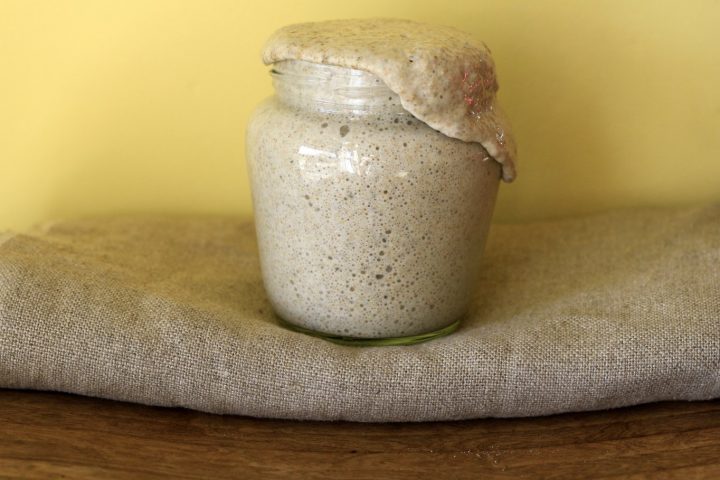 It all started with a gnome. A gnome taking form as a bread baking machine, which rises at night instead of me, throwing a couple of wooden blocks into the oven to start getting his hands dirty. Daily bread with a push of a button. In 2010, I did not know better. It took me two more years before my interest in the bread baking process was triggered, which eventually led to sending the gnome on retirement. Thanks to bread baking blogs such as ‘Weekend Bakery’ and ‘The Fresh Loaf’, I discovered the wonderful world of ‘sourdough’, a discovery that would change the rest of my life.

As a software engineer, I often ask annoying questions, such as ‘why does this work like that?’ Debugging the bread baking algorithm.

Since then, the personal quest for the taste and science of bread began. As a software engineer, I often ask annoying questions, such as ‘why does this work like that?’ The debugging of the bread baking algorithm. Bread baking slowly but surely started to evolve from a necessity into an obsession. 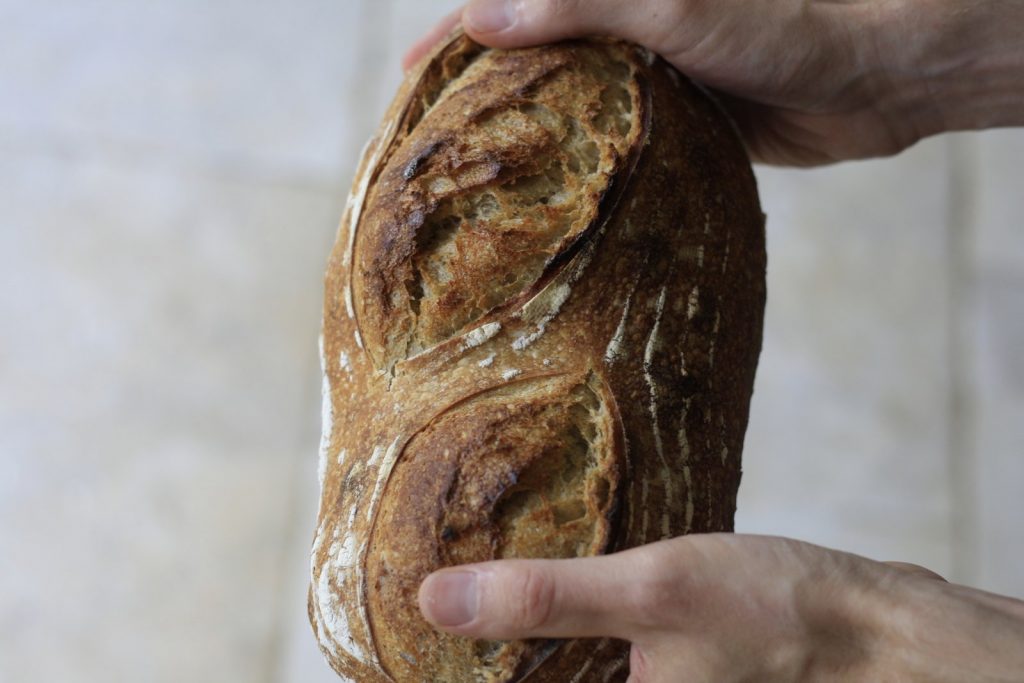 In search of that one perfect slice of bread I had tasted during my childhood holidays in Spain, I continued my search. I enrolled in evening classes and after three years of sweating in front of the oven, I became a certified bread baker. Dissatisfied with the lessons about bread during the training, I looked for an internship, which I found at De Superette in Ghent, where they bake real bread – with sourdough, of course.

My second biggest passion, besides baking bread, is sharing knowledge. Those two passions turned out to be perfectly combinable. Workshops were followed and given, my own bread-related website ‘Red Zuurdesem’ (save the sourdough) was set up, I talked with national and international bakers and, pondered on long thoughts about yeasts and lactic acid bacteria.

In 2017 the idea arose to write down everything I know about sourdough in the form of a book. Not only did I want to share my personal quest, but also to be able to offer educational value with a solid theoretical basis. What about the microbiology of fermentation, for example? Thanks to very helpful and equally passionate people, the idea took shape, to eventually be published in 2020 as ‘Save Sourdough: A personal quest for the taste and science of bread’.

After ten years of baking I am still not done talking. There are still so many things to discover: I could buy a small mill and grind grains myself, I could take some more international internships, I could finally get the baguette shape under control, and so on. It’s so much fun to be part of a baking community!

I would like to share with you my ‘farmer’s wheat bread’ formula from the book – a combination of rye and wheat that is bound to Belgium and the Netherlands: a region that lies between the wheat-loving South and the rye-eating North. Farmers used to harvest wheat that accidentally contained a bit of rye: masteluin, a ‘terroir’ (local) grain, was created. I can’t imagine bread dough that doesn’t benefit from a little added rye flour. 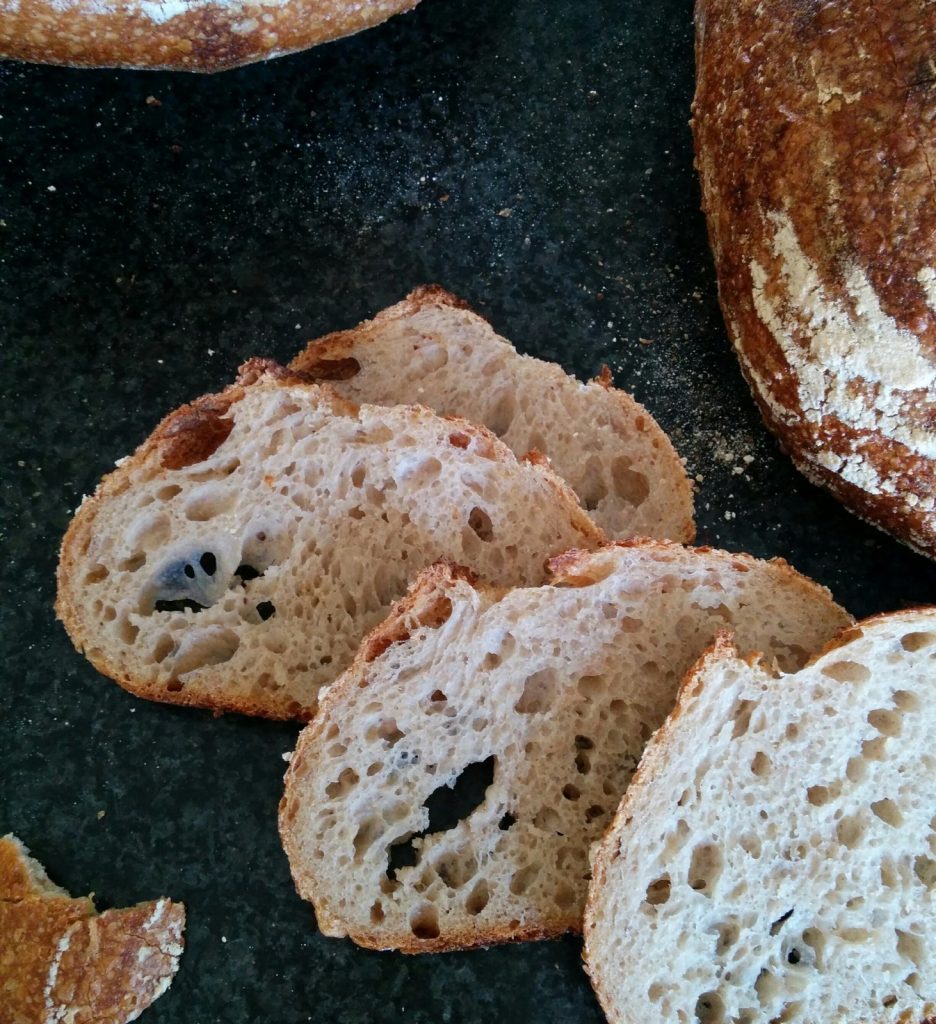 The bread contains 15% wholegrain flour and 70% water. You will have to adjust the latter depending on your local flour – that is the wonderful thing about baking bread: it is constantly feeling and adjusting! I like to keep the dough simple: It’s just 10% of the total flour and the same amount of water. If possible, I always ferment the wholegrain part: the spicier, the better. You mix the ingredients 12 hours in advance and leave to ferment at room temperature.

The long chilled second rise requires a little more salt, but the result is a flavor bomb!

This formula takes at least 30 hours in total. That seems like a significant amount of work, but it is not: after all, fermentation times do not require action beyond patience. My (rye) sourdough starter culture contains equal amounts of flour and water, just like the preferment of this formula. The long chilled second rise requires a little more salt, but the result is a flavor bomb! 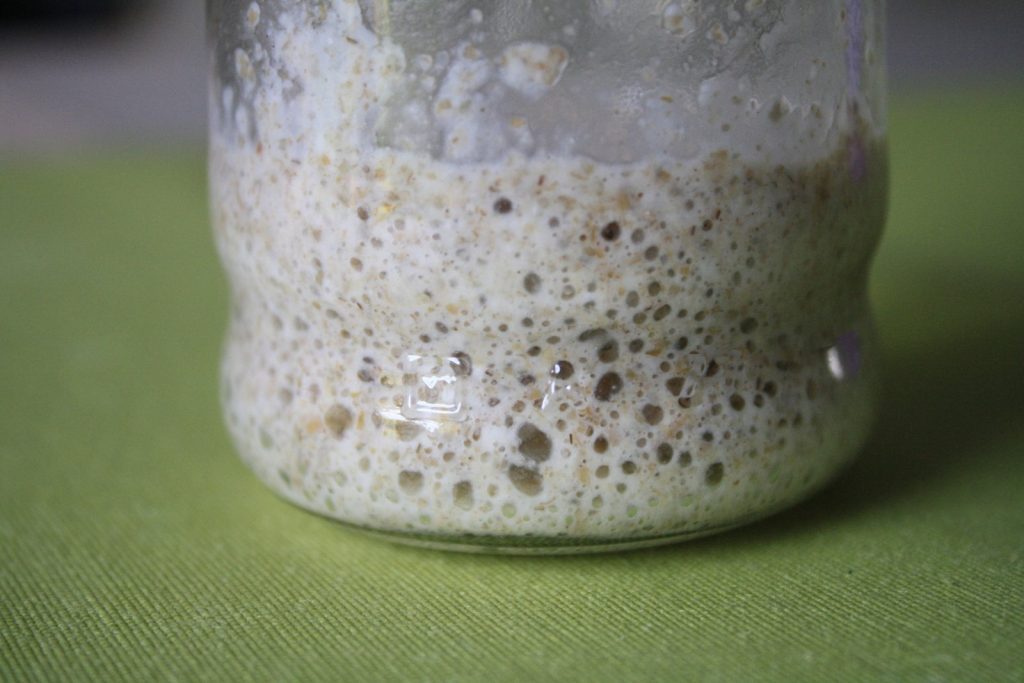 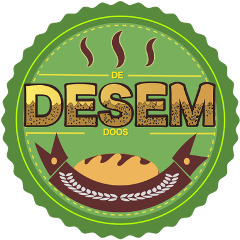